Cloud infrastructure linting even if you aren’t 100% IaC

Linters have a long and enduring history in software. From their origins in late 1970s to the present, they’ve caught things like programming errors, confusing formatting, unsafe functions, and everything in between. The static analysis approach lends itself to general purpose templates that make it easy to share between projects making best practices more accessible. 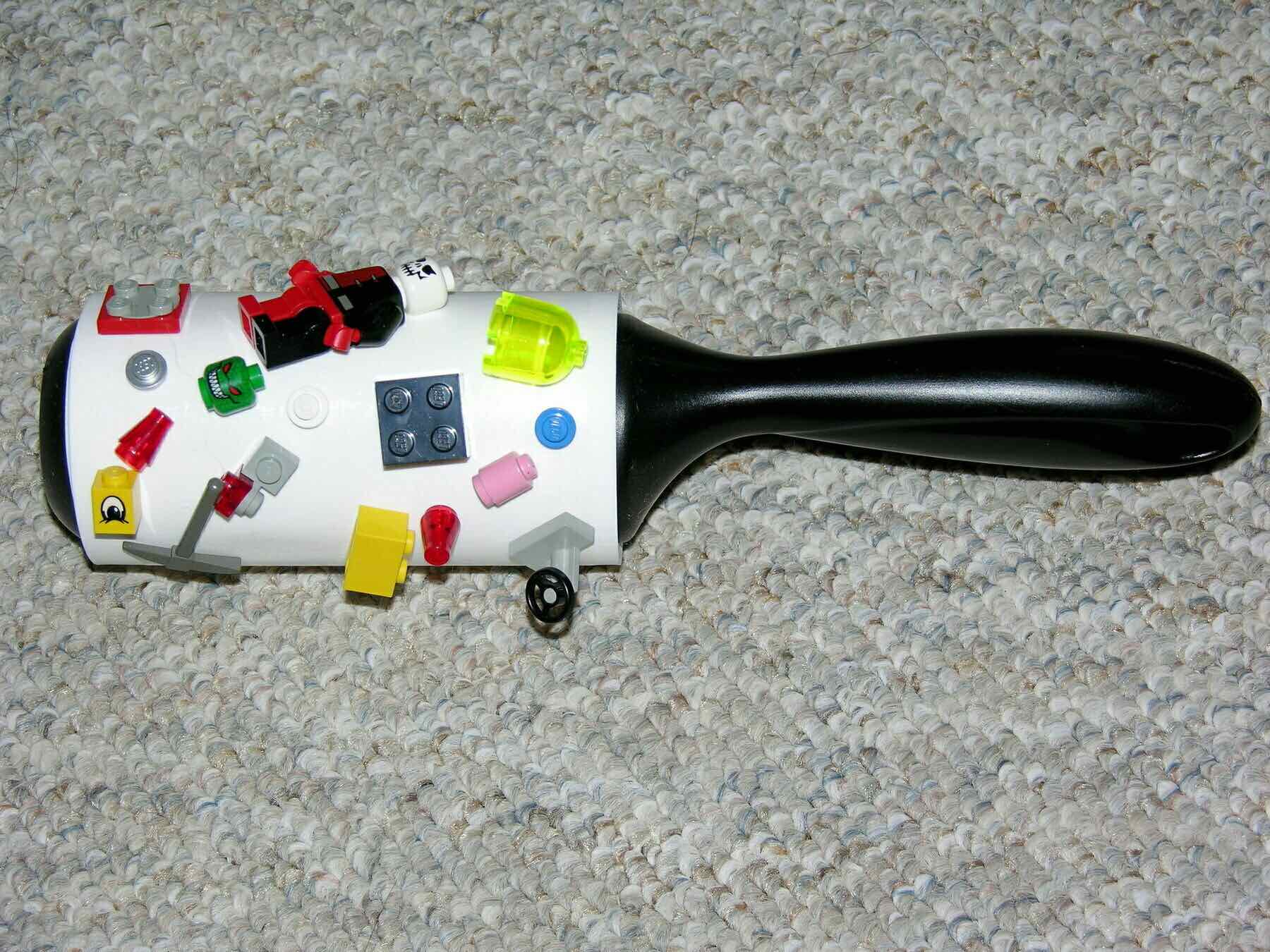 With infrastructure-as-code (IaC) becoming more ubiquitous and mature for cloud infrastructure, linters have made their impact in this area as well. IaC linters range from catching errors like illegal resource types, deprecated syntax, to enforcing best practices like tagging conventions. As they continue to mature, specialized security oriented linters are also becoming more commonplace; preventing the creation of overly permissive IAM policies, firewall rules, and storage bucket policies are getting easier to codify as lint.

Our tool Introspector makes it easy to find new categories of lint such as:

The purpose of cleaning up this lint is to reduce surface area—thereby improving your security posture and reducing complexity of your infrastructure.

In the next part in this series, we’ll blog about linting your infrastructure for stale resources. Querying resources with a parameter around how long it has been idle makes it easy to find the needles in the haystack.