In our last blog post we introduced the concept linting through the prism of infrastructure-as-deployed and went over three simple example queries. Continuing our series on linting your cloud infrastructure, we’ll go over three new queries of successively increasing complexity. 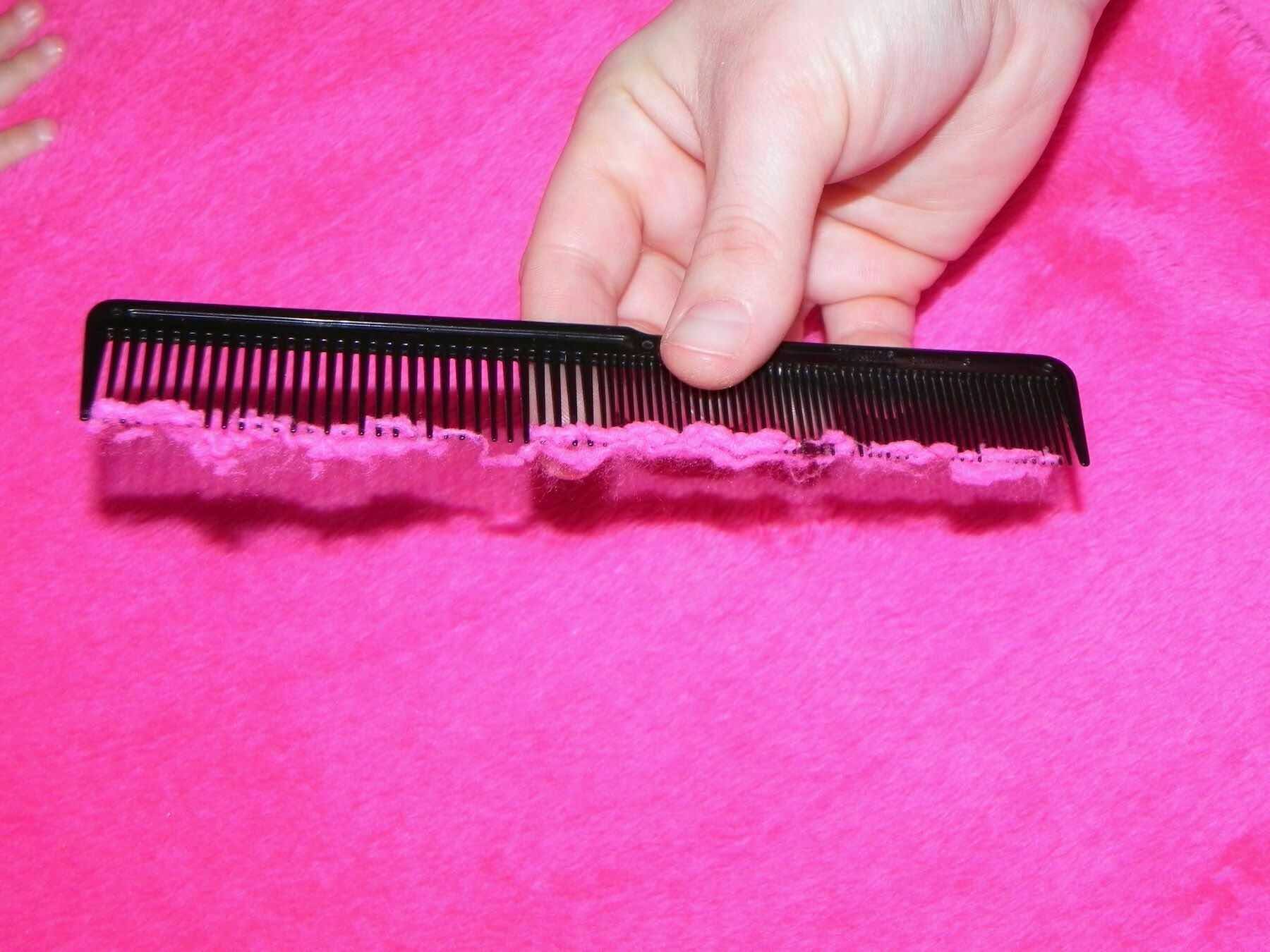 A common area of infrastructure lint that cascades additional cruft is when engineers write one off Python/Go or bash/jq to get answers about their infrastructure. Whether it ends up as throwaway code or kept running, maintaining them creates unnecessary toil and busy work that modern teams really ought not to deal with. Further exacerbating the situation for these scripts is the fact that as teams shift to multi-account layouts within their organizations, correctly iterating through all accounts and regions while juggling credentials can be tricky. Finding infrastructure lint shouldn’t further incur more technical debt in even getting to the point of asking the question.

We’ll look at some use cases and example Introspector queries we’ve seen our customers ask of their infrastructure that previously lived in one-off Go programs or bash scripted AWS cli calls strung together.

While these SQL queries appear lengthy, teams get the benefit of deprecating their brittle one-off scripts. As more and more tools are shifted to structured configuration systems like Introspector teams can have a centrally maintainable place for asking questions about their infrastructure settings and configs.